Driving to Our Hospital

If you’re coming from the north, take I-880 S/CA-17 S until you get to the Hamilton Ave exit. Turn left onto E Hamilton Ave, drive for a half mile, then turn right onto S Bascom Ave. You’ll see our hospital on the right.

Get in Touch with Us 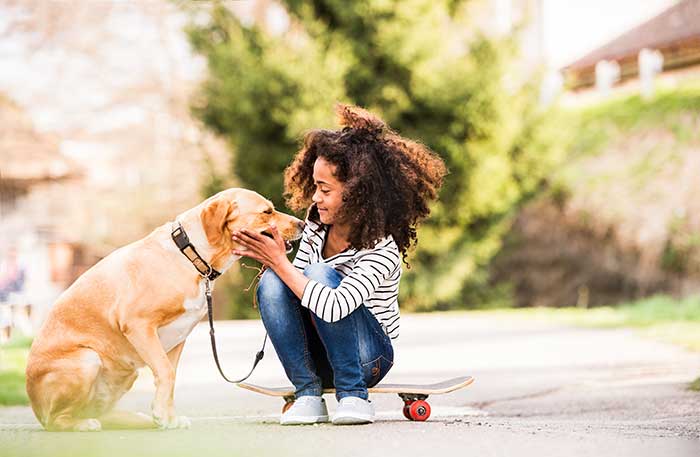 And for fun, here’s a little local history:

San Jose and the rest of the Bay Area was inhabited by the Ohlone people before Spanish missionaries started arriving in the late 18th century. The Pueblo of San Jose was founded in 1777 and came under Mexican and American control in 1821 and 1848, respectively. San Jose became the first capital of California in 1850 and was chiefly an agricultural town until World War II increased the demand for manufacturing.

Today, San Jose is known as the “Capital of Silicon Valley,” thanks to a large number of influential high-tech companies nearby. About one million people live in San Jose, and upwards of 8.5 million live in the greater San Francisco Bay Area. Popular attractions include the San Jose Flea Market, the San Jose Museum of Art, and the Rosicrucian Egyptian Museum.

Back to the top